How to Make a Long Game Last Longer 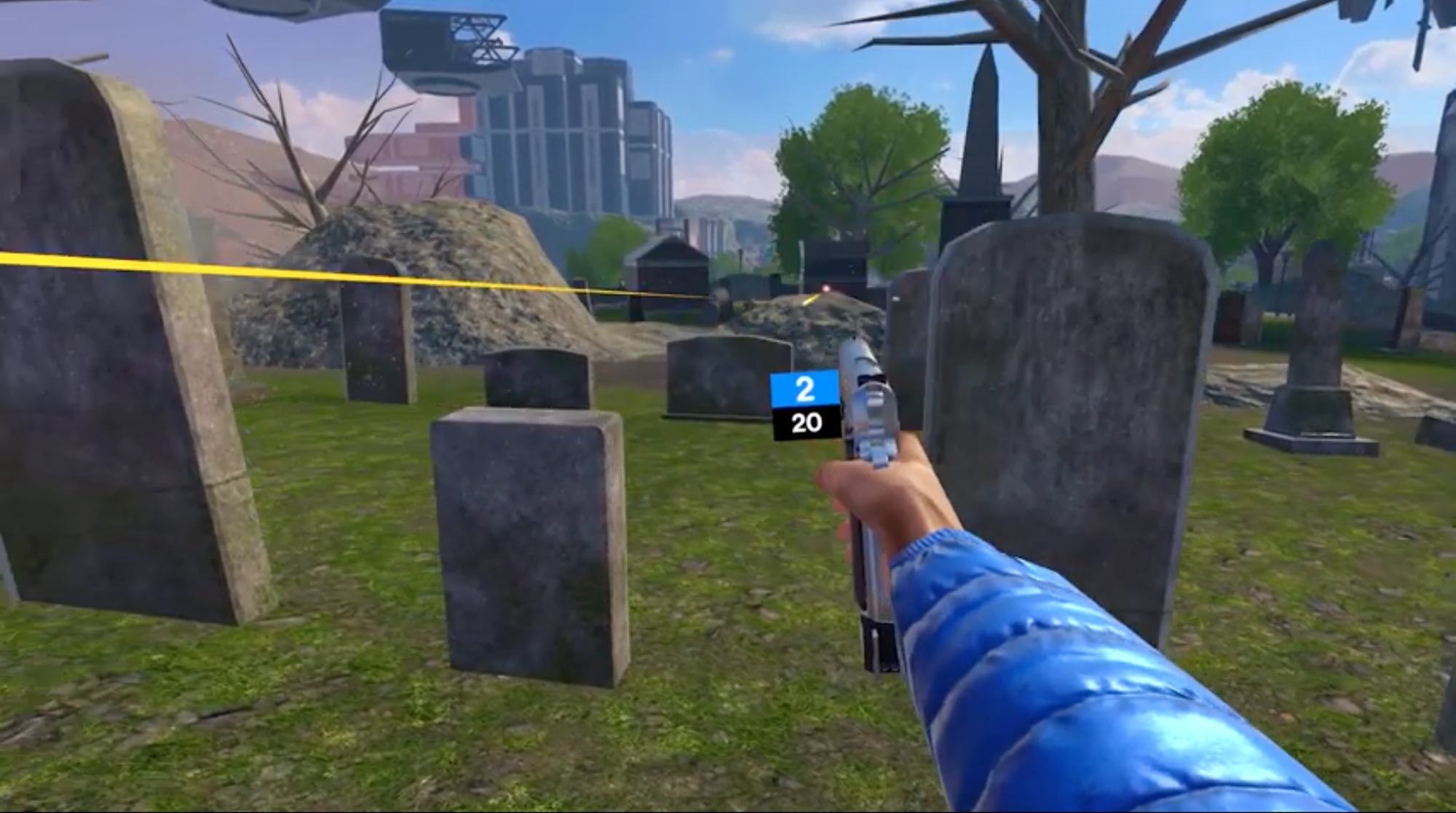